Congratulations to the 06G Navy team who will be playing in the NorCal NPL League this season. This is the first Rocklin FC team to qualify for NPL. 06G Navy earned this opportunity by finishing #3 in State Cup.

We wish them all the best as they kick off their season this weekend. Way to lead the way!!!

NPL (National Premier League) is the highest level of NorCal league play starting at U14. It is a cross regional league for designated clubs and qualifying teams. 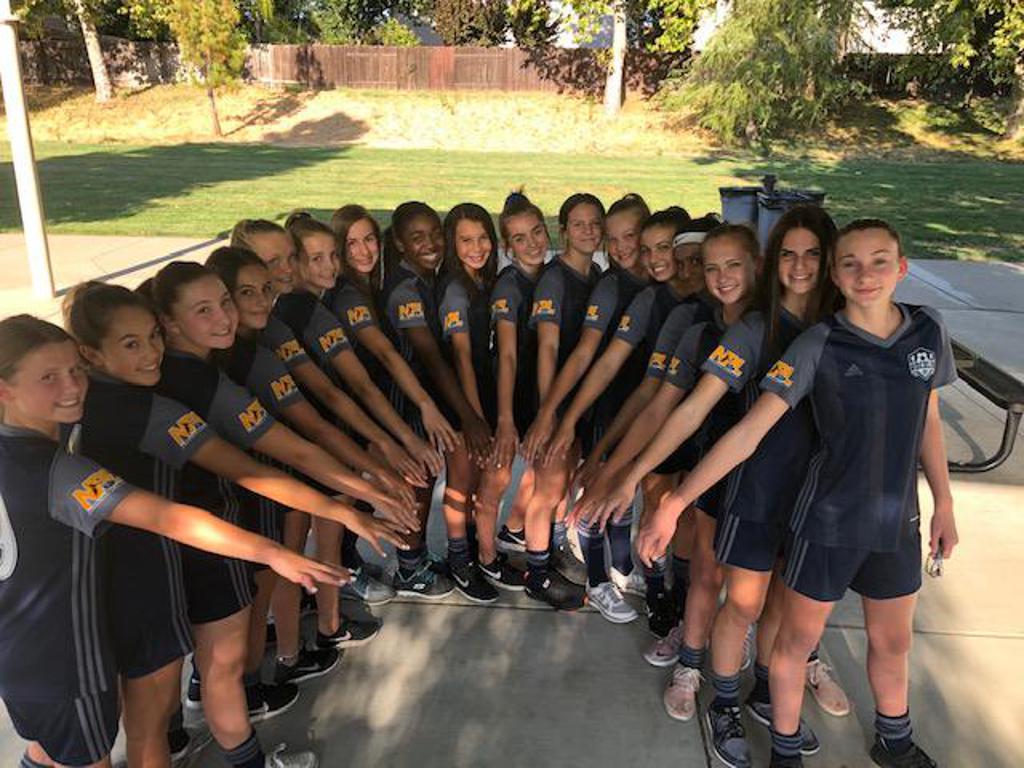