Born in Southport, England, Jordan comes from a family of professional soccer players and started to make his way in the game after signing for Liverpool FC at the age of 12, spending 6 years in their academy, also representing England at youth level as captain at the U16-U18 age groups. Jordan made his way out to the US in 2010 to take a college scholarship in North Carolina and has also spent time playing in other parts of the world. Since 2012, Jordan has been invested in youth soccer through coaching and player development that has taken him to various states and levels within the US and other countries. Since becoming affiliated to Rocklin FC late in 2016, Jordan has worked with the board of directors to lead the club into the future on and off the field becoming full time in June 2018. In addition to his playing and coaching experience, Jordan holds an NSCAA advanced national diploma, NSCAA Director of Coaching Diploma, an B.S in kinesiology, an M.A in Liberal Arts and an M.S in Sports Administration and Business. 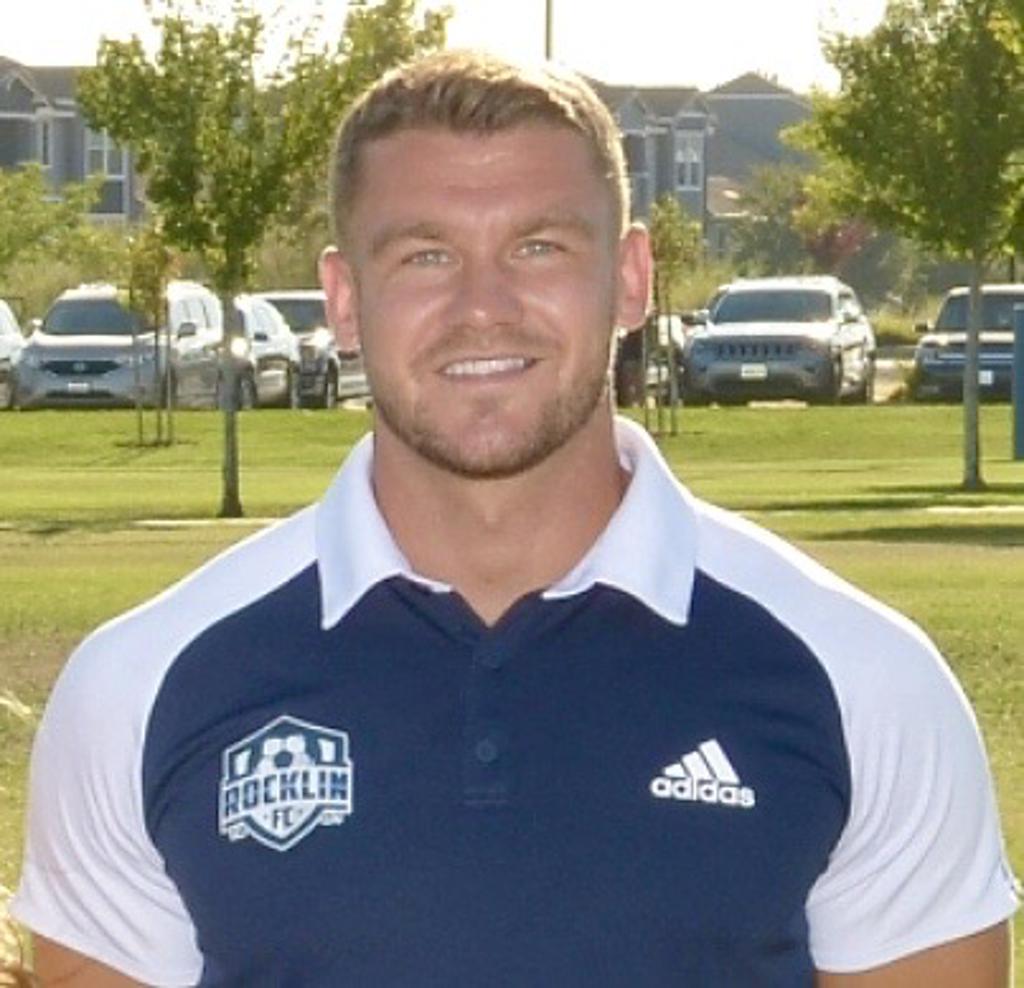 Dale has been playing soccer since the first time he was able to walk in Birmingham, England, where his passion for the sport began. Dale was scouted to join his local professional club, Burton Albion, where he played as a youth team member for three years before attending university in Nottingham. Dale first started coaching whilst studying Sport Science &amp; Coaching at NTU. He completed 500+ hours of coaching in the local community, earned several FA Awards, and also played for the University’s soccer team during his time there. Upon graduation, he spent two years coaching with the Burton Albion FC Academy. Dale moved to California in 2015 spending two years coaching in California working with Rocklin FC and other clubs in the Sacramento area. After two years on the West Coast, Dale had a 3 year spell coaching for Princeton Soccer Academy based in New Jersey taking one of his teams to top 5 in the state. During this time he gained several soccer coaching licenses including the NSCAA Advanced National and the USSF C license. He returned to Rocklin FC full time in 2020 as a director. 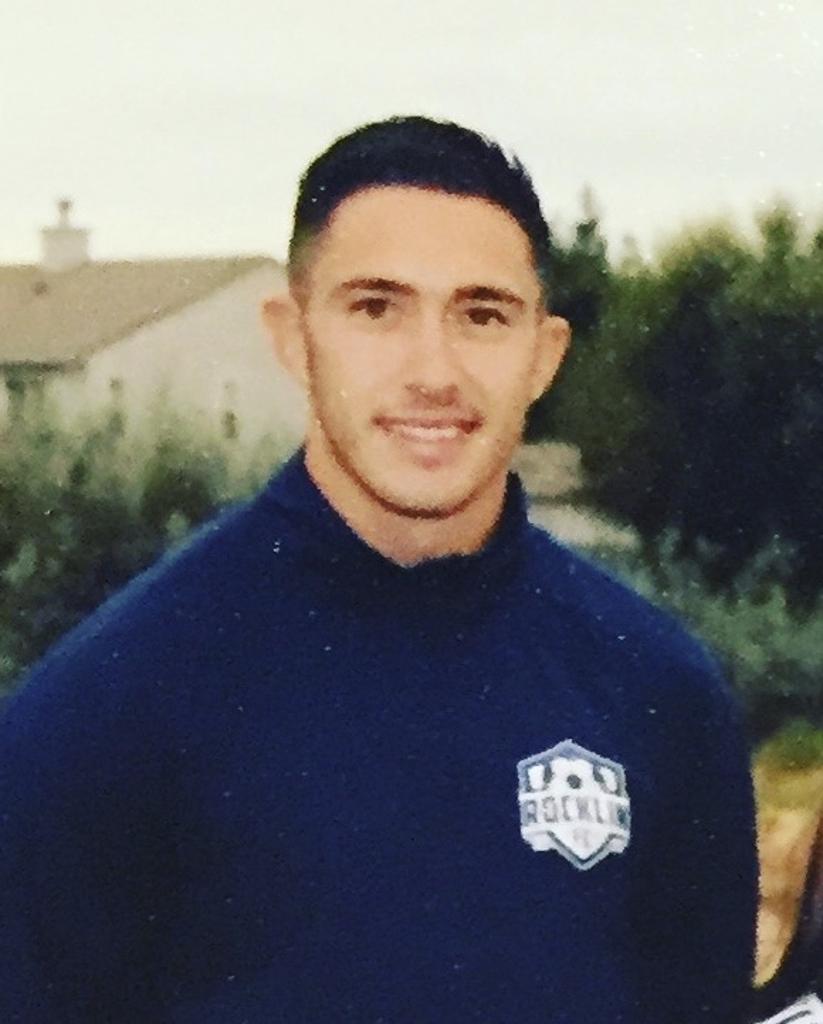 Chris has a wealthy background within soccer across Northern California. A state and regional selection from the bay area during High School, Chris moved on to a career in the military, representing at the Military world championships before signing at Chico State where he made appearances in NCAA finals. Chris continued his playing career with a spell at USISL team Chico Rooks before moving into his coaching endeavors. Chris is a former coach at Chico State and Rocklin HS, and currently serves as the assistant & GK coach at both Folsom Lake college and Whitney HS. Chris leads player & coach development at Rocklin FC in addition to serving as GK director and head coaching competitive teams. He has an NSCAA national diploma, US Soccer National D licence and multiple GK diploma's. Recently retired from a 24 year law enforcement career, Chris has his bachelors degree in criminal justice. He lives locally with wife Stacie and his two children, Zach and Gabby. 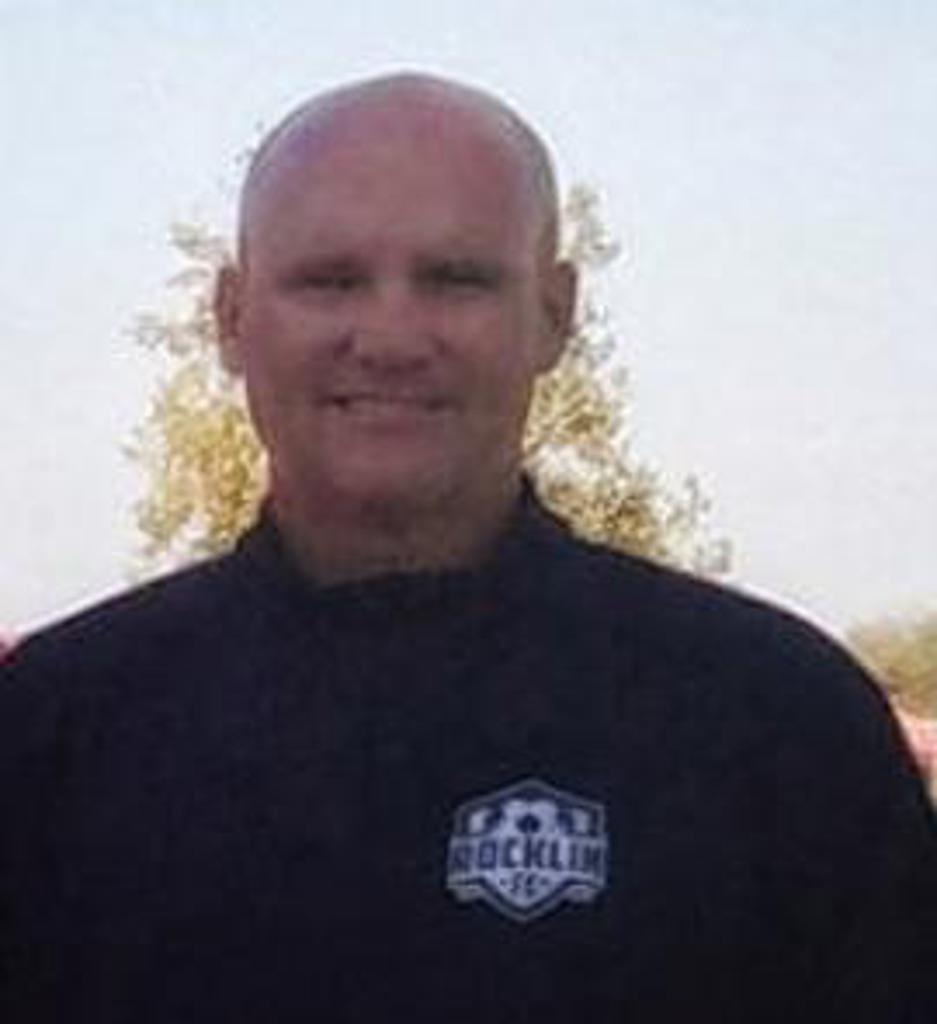 Paul has been a teacher in the Rocklin Unified School District since 2005 and currently serves at Rocklin High School as the CTE Department Chair and Computer Science Pathway Teacher and Coordinator.

Bart also is the long serving president of Rocklin FC.

20 + years of coaching/training soccer teams in various soccer clubs including:

Jaimie has a bachelors in Physical Education/kinesiology and currently teaches physical education.

Pedro hails from a rich soccer culture in his native Spain.

Jenny also is also a teacher and is scheduled to complete her US Soccer 'D' License in the summer of 2019.